Well, I got the answer to why my fatigue has been getting worse and worse even when my pain is manageable, I’m preserving energy by using the powerchair, and my POTS symptoms are relatively well controlled. On Valentines Day I got was a call from my cardiologist. I mentioned being so frustrated with my current level of fatigue, and that I was considering going to a private specialist. “Well, I could refer you”, he said , “but most of the patients I refer there have hypertension due to stress and fatigue due to burnout, they’re working too hard. You’re fatigued because your heart isn’t pumping effectively. Didn’t you get the letter?” (I had not gotten the letter.)
He calmly explained that they’re recently seeing this kind of cardiac fatigue in some patients, but needed to set up a research group in order to work out what’s causing it and how to treat it, if it can be treated it all. He also told me to start taking CoEnzymeQ10 at a very high dose to try and improve fatigue and retain heart function before my next appointment, when we’ll discuss more treatment options for this and the autonomic dysfunction (both very experimental areas at the moment – trust me so be so bloody niche). 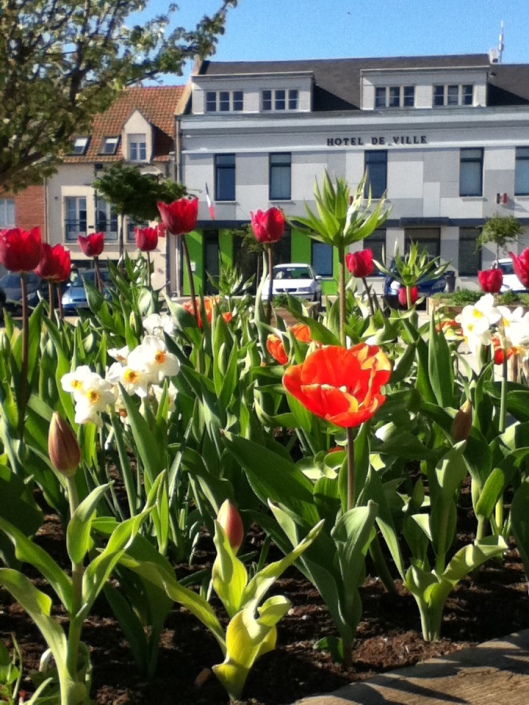 I told my friend about the CO2 problem, and she decided I was a plant. I live on photosynthesis.

The next day it got scary, as the letter arrived. It’s easier to take daunting news when it’s coming from a lovely, cheery consultant on the phone, but there’s nothing comforting or reassuring about a page of test results. I’m in heart failure which is causing abnormally high levels of CO2 in my bloodstream, as ineffective pumping action means it doesn’t leave my body at the normal rate. I’m glad I got the phone call first, because it meant the results were easier to decode and I knew I wasn’t in imminent danger because of my cardiologist’s tone, but my overall feeling throughout the day was still one of being scared and anxious, and to an extent it still is. I’ve never had to try and take in a diagnosis before like this, I’m not used to answers coming with other implications; when I was diagnosed with Ehlers-Danlos Syndrome I already knew something was wrong and finding out what it was and therefore being able to access treatment options was fantastic. Here, I didn’t know anything was wrong other than extreme fatigue, which I’d presumed was connected to the EDS/autonomic borkery; it might still be connected, we’ll see what the research turns out, although it could take literally years.

Here’s what I’ve learnt in the last day of nail-chewing and sporadic Googling:
Heart failure isn’t necessarily a death sentence, it’s a technical term for when the heart is not pumping effectively – sometimes due to thickened muscle, sometimes due to cardiomyopathy – in my case it’s still a mystery as to what’s causing it, but we know it isn’t any of the usual suspects, and we’re not expecting it to progress quickly.

I think this is going to be one of those “several stages of dealing” things. I’ve felt alienated from my body for the last couple of days, like something about it has fundamentally changed although of course all that’s really changed is what I know about it. Today I’m focussing on what I know:
I know I feel incredibly grateful that back in 2015 my local hospital’s cardiology department referred me to a specialist heart centre because they themselves didn’t know much about autonomic problems. I know I’m not panicking, because my cardiologist isn’t panicking. I know I don’t want to tell my mum. I know what’s wrong now.

2 thoughts on “For Valentines Day I got a broken heart.”

Support me on Ko-Fi

Support me via Patreon